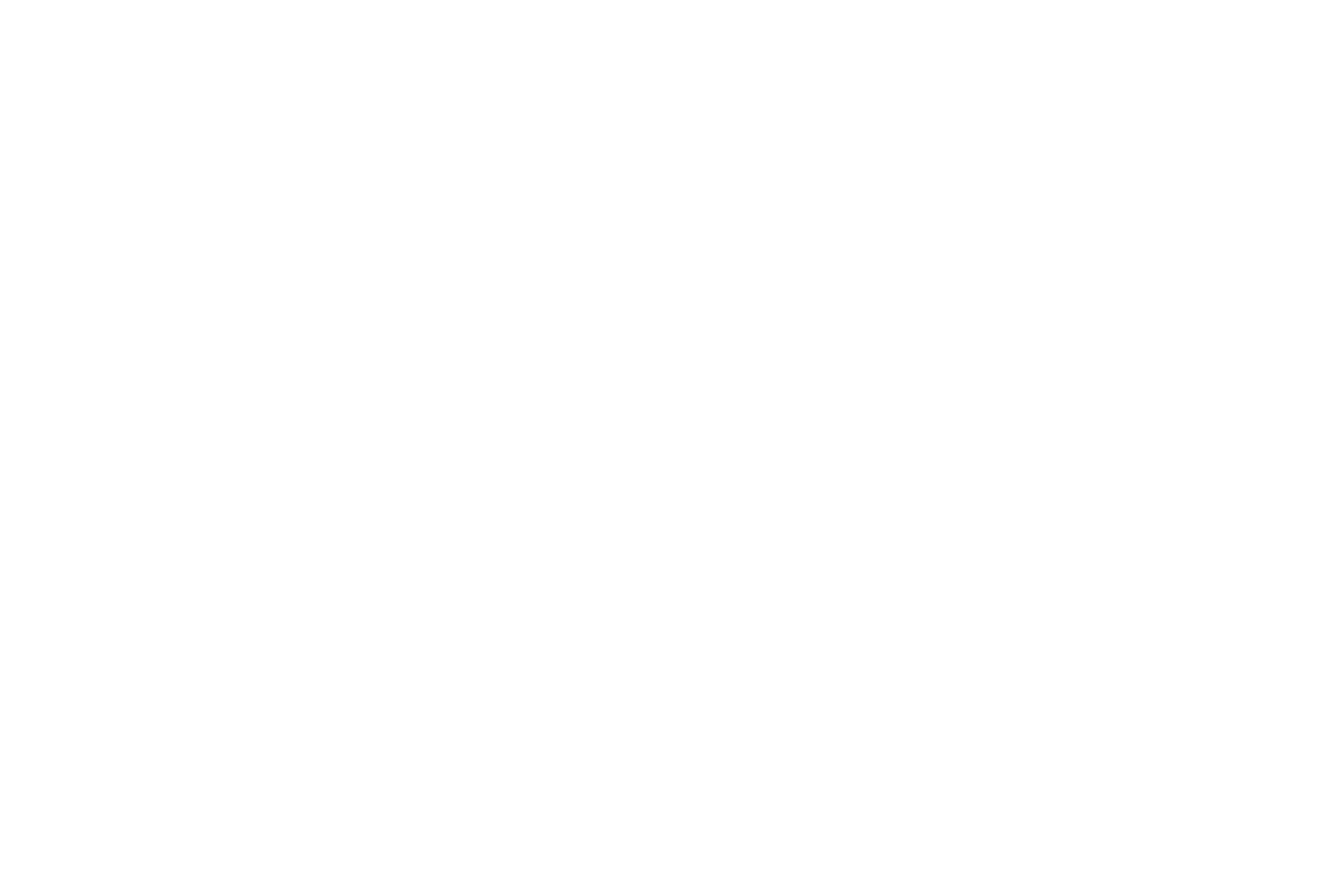 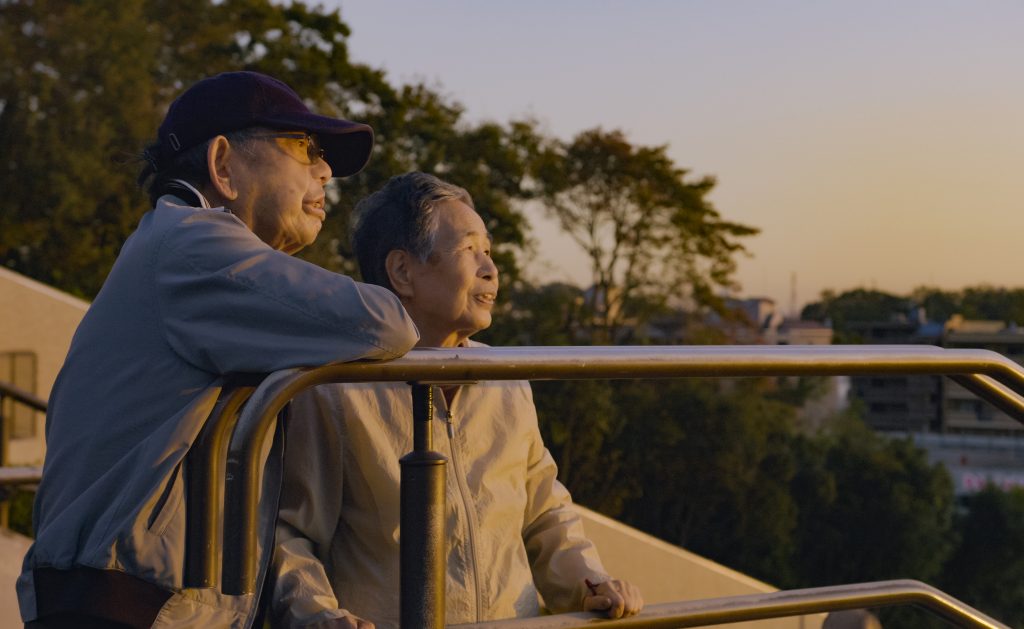 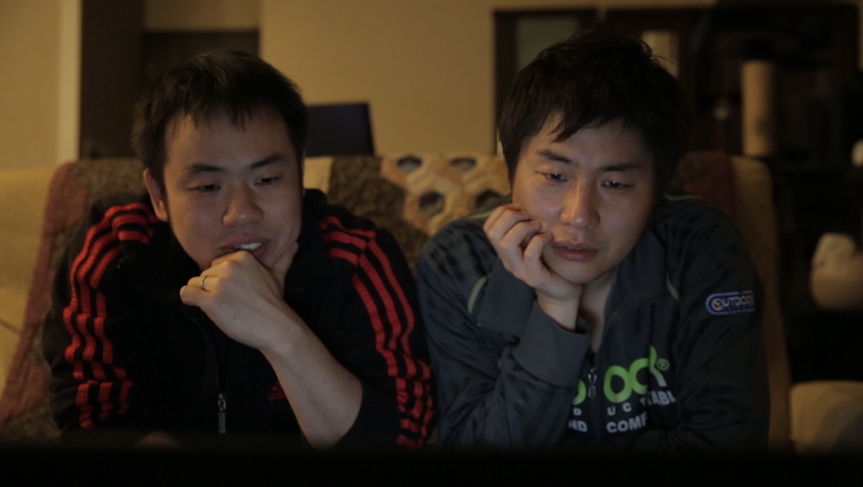 Fumi and Kazu are partners in love and law; they run the first law firm in Japan set up by an openly gay couple. As lawyers driven by their own experience of being ​outsiders​, they attract a range of clients who reveal the ​hidden diversity of a country that prides itself for collective obedience, politeness and conformity. Tired of being silenced and made to feel invisible, ​the lawyers and their misfit clients expose and challenge the archaic status quo that deems them second-class citizens.

OF LOVE & LAW follows the two lawyers as they enter into the lives of their clients; we meet Rokudenashiko, an artist arrested for breaking the obscenity law with her vagina themed art works; Ms. Tsujitani dismissed from her teaching position for not singing the national anthem at a graduation ceremony; Anonymous individuals who have no official legal status in Japan for being born outside of the traditional family structure.

In a country where being a ​family​ is the ultimate social status, the lawyers ​dream of becoming dads – but adoption is not even an option. But one day, Kazu and Fumi find themselves taking in a boy who has suddenly been made homeless, and their world start to change…

Director: Hikaru Toda is self-shooting Director/Editor based in London and Osaka working in long and short format documentaries. Her films have screened on BBC Storyville, France Televisions, NHK, The Guardian and major international film festivals including Hot Docs, CPH DOX and Melbourne International Film Festival. Hikaru moved to Japan for the first time in 22 years to make Of Love & Law.

Producer: Recently awarded the prestigious BFI Vision Awards for the UK’s most exciting emerging producers, Elhum Shakerifar is a BAFTA nominated producer with an interest in the intersection between the personal and the political. She recently produced multi award-winning BFI/BBC supported A Syrian Love Story (Sean McAllister, 2015), which has also screened in both UK and European Parliaments. Elhum is an advisor for London Film Festival and film curator of Shubbak, festival of contemporary Arab culture.

Editor & Associate Producer: Takeshi Hata is an award-winning editor based in Osaka, Japan. He has recently worked on Kazuo Hara’s feature length documentaries.