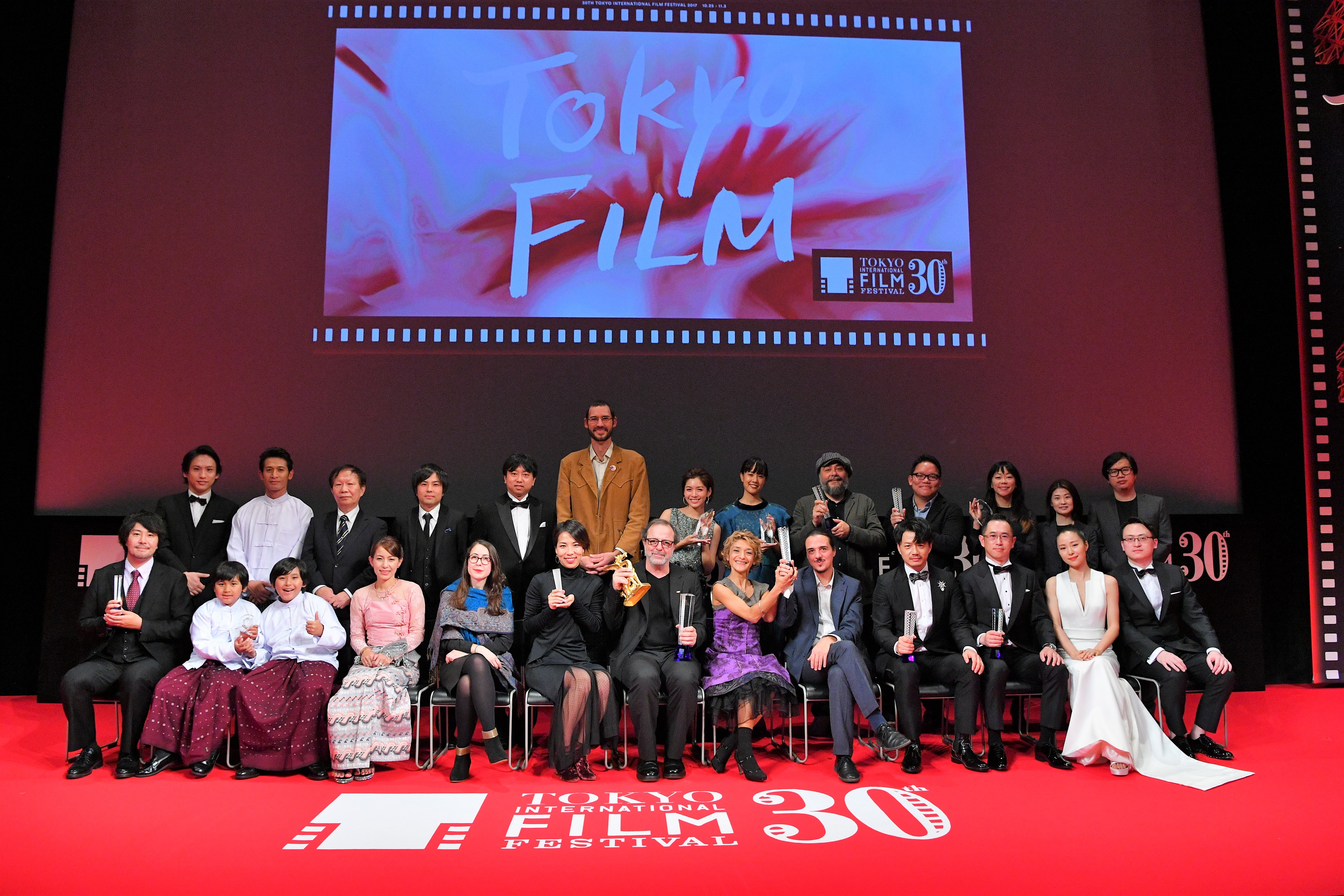 What a ride it has been…

3 years in the making, Of Love & Law had its premier at 30th Tokyo International Film Festival on 28th October 2017.

With an amazing response from both audience and industry, we were awarded Best Picture award in Japanese Cinema Splash category, showcasing new talent from Japanese independent cinema.

The whole crew and cast is stunned and humbled at the honor of receiving such a recognition. The film has been the labour of love and passion for all involved, so we hope the award will help propel our continued efforts to spread the film and its message far and wide! 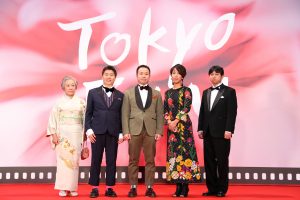 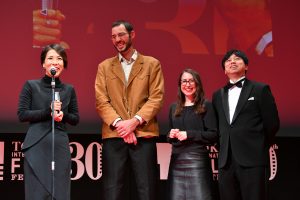 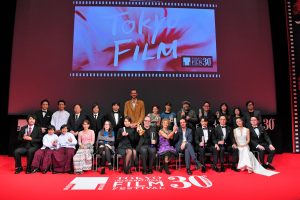