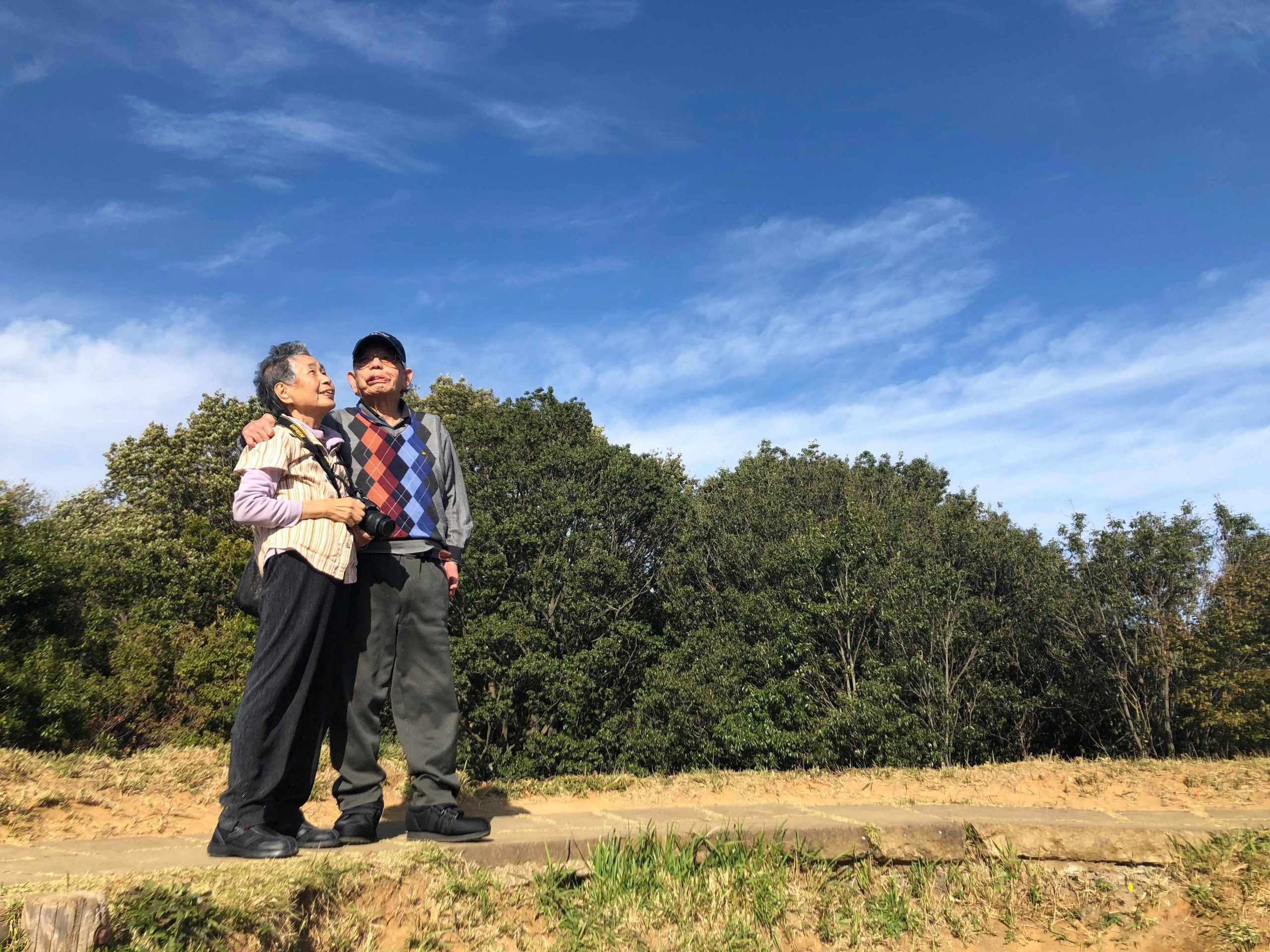 Expanded from Korean director Jin Moyoung’s celebrated documentary My Love, Don’t Cross That River (2014),  Netflix’s new original documentary series My Love: Six Stories of True Love follows six couples around the world over the course of a year, tenderly observing their day to day as the couples share the foundations of their long lasting love.

Each of the couples were followed by a local filmmaker. The Japanese episode is directed by Hikaru Toda (Of Love & Law 2017 – winner of Best Documentary Film award at HIFF 2018), with Kaori Oda (Cenote 2020 premiered IFFR 2020, 2021 Nagisa Oshima Award winner) as director of photography and Takeshi Hata, whose collaborations include with directors Kazuo Hara, Makoto Sato and Haruka Komori, as the editor. Other episodes include Korea, Brazil, India, Spain and the US with couples who have been together anywhere between 42 to 60 years. 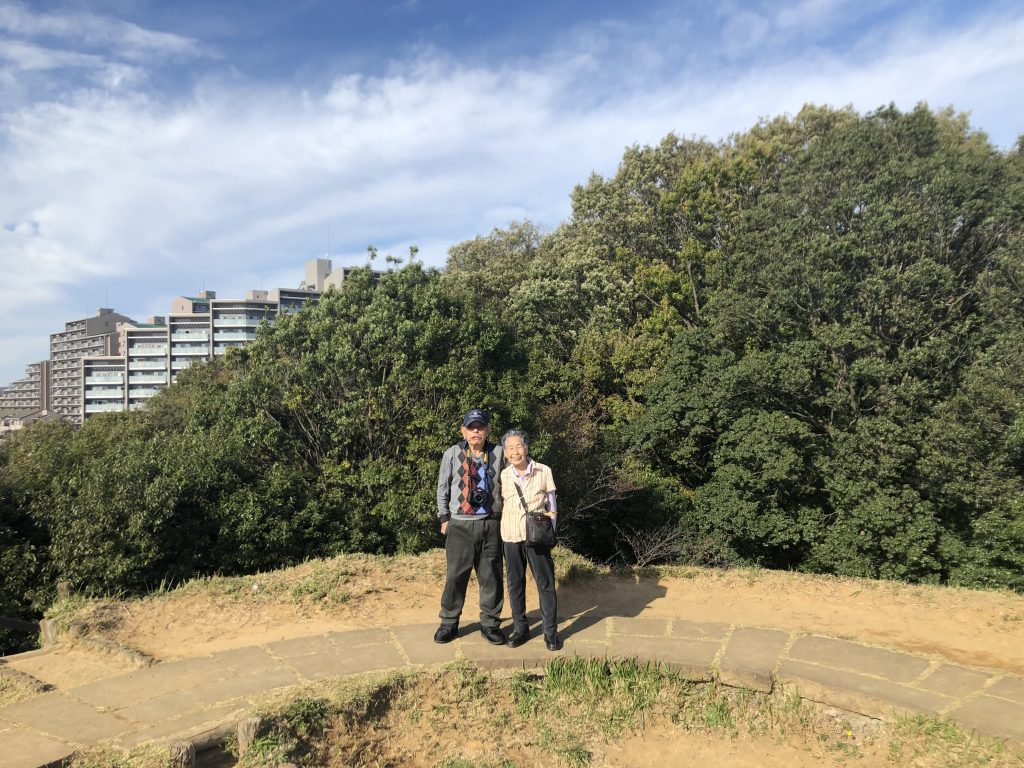 Haruhei Ishiyama (84) and his wife Kinuko (82) are about to celebrate their 50th wedding anniversary. Kinuko smiles with her whole body while Haruhei is constantly cracking jokes and is full of life. They live in their small apartment overlooking the sunlit front yard that blooms with seasonal flowers. Haruhei is youthful beyond his years, traveling around Japan speaking on his experiences with leprosy as a former patient himself. Haruhei visits the hospital regularly with Kinuko always by his side.

Kinuko spends her days creating haikus to record her daily observations, visiting her temple and caring for the plants they planted when they first moved in. She speaks passionately and openly about how they met, although it’s only in recent years she is able to. Haruhei jokes that he was ‘won over’ by her persistence but turns serious when he shares that it was beyond his wildest dreams to consider marriage as a possibility.

They met at a leprosarium where he was forcefully admitted under Japan’s inhumane isolation policy for leprosy patients that lasted over 90 years. Haruhei became ill at 12 and was brought to one of the 14 leprosaria across Japan after spending 4 years hiding from the authorities in his barn. Leprosy was wrongfully considered as highly infectious and an incurable illness. Once admitted most patients spent their whole lives locked away from society. They were given pseudonyms to protect their families from being traced back, and many were unable to have children due to forced abortions and sterilization.

Kinuko was working at a spinning mill by day and going to night school when she read an article about caring for leprosy patients. She vowed to dedicate her life working at a leprosarium but she found herself drawn to Haruhei, ‘a handsome boy always with a camera and never without a smile no matter how hard the conditions were inside’. Haruhei was resigned to spending his whole inside there but with Kinuko by his side, he grabbed the chance to build a life with her outside of confinement.

Many photographs they took of each other are housed in the apartment where they raised 3 kids. The family kept Haruhei’s illness a secret for years being fearful of discrimination. It was only in 2001 after a landmark court case recognised the Japanese government’s responsibility in the decades-long sufferings of leprosy patients that Haruhei began to speak out. Kinuko was reluctant at first to open up about his past to protect their children but she now joins him on his lectures sharing her own experiences.

In June 2019, in another landmark ruling, the court extended the government’s responsibility towards the patients’ families – many of whom continue to live in fear of gross discrimation. Leading up to the ruling, Haruhei continues his activism for his children – two of whom are plaintiffs. Meanwhile, as their 50th wedding anniversary approaches Kinuko is having trouble swallowing her food. She is unable to attend their party leaving Haruhei to face their friends alone. As the new year looms, her condition worsens and she has to go in for surgery. Having been for so long the pillar of the family, Kinuko comes face to face with her own mortality. Haruhei is forced to recognise the magnitude of her presence as she is admitted to hospital to remove her stomach.