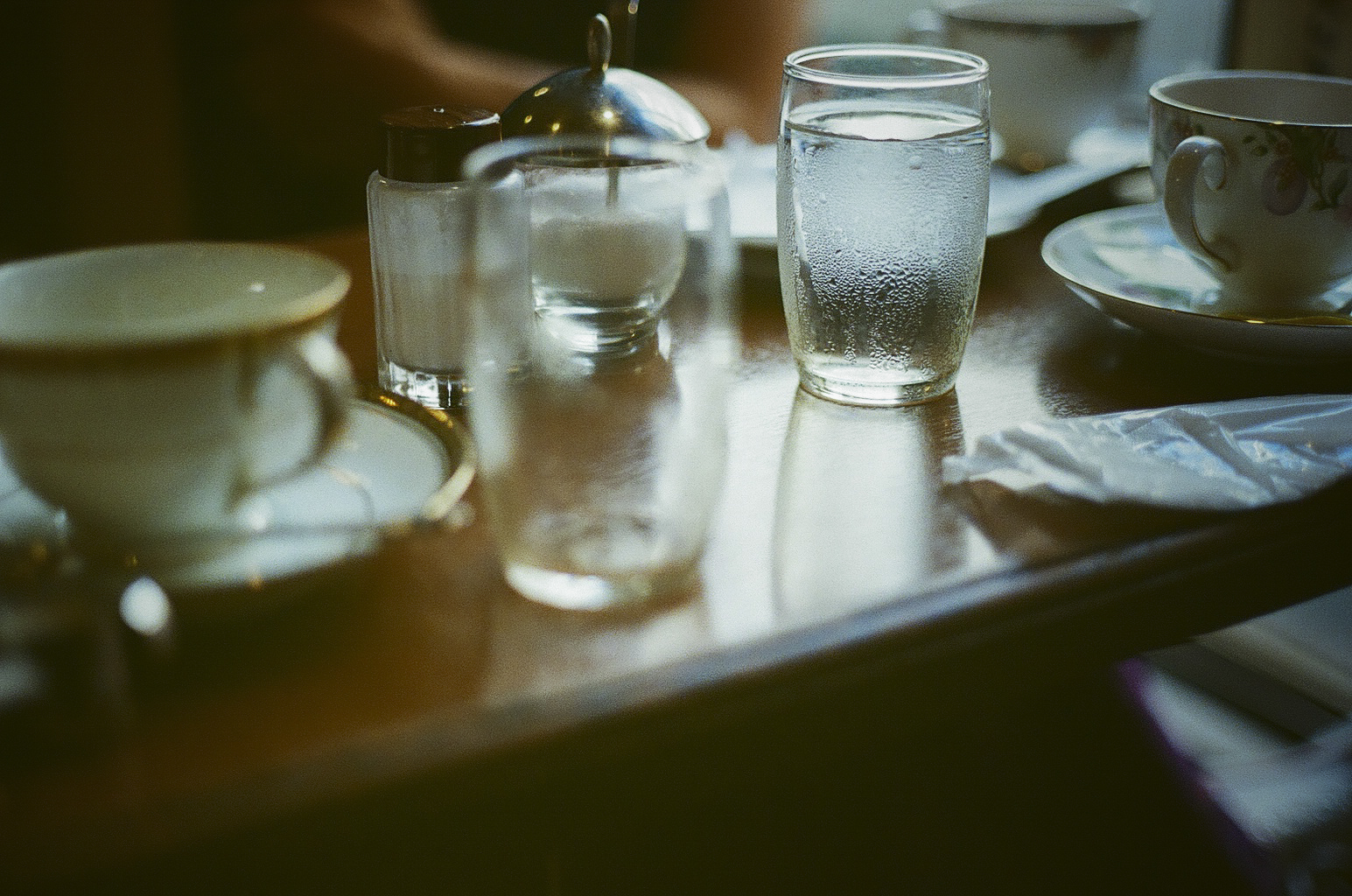 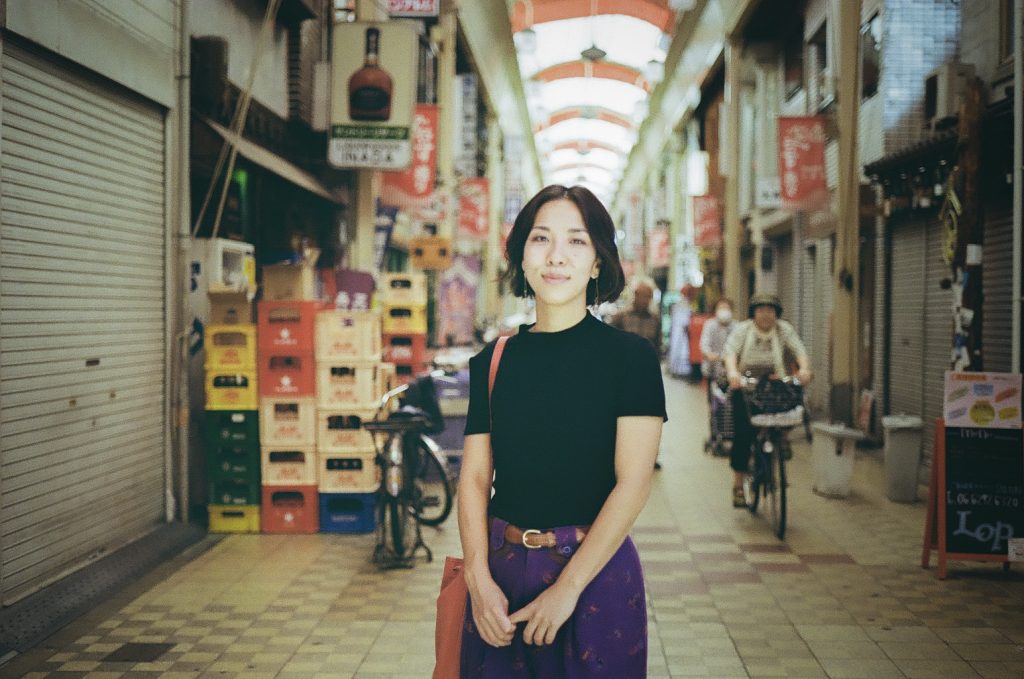 ‘Can you find a couple who embodies long lasting love in two months?’ It was the beginning of 2019 when I was approached by one of the executive producers of the series to create what ended up as one of the episodes of My Love: Six Stories of True Love. It would be my first attempt at working within a framework of an episodic series based around one theme. I was used to having an encounter be the inspiration for a film, not the other way around so I was reluctant at first but also intrigued.

The theme was beautifully simple and it was a pleasant surprise that they wanted the series to have an observational cinematic approach. I was encouraged by the executive producer to find someone ‘who is to become the next important relationship in my life’. With that, I embarked on what became a 5 months journey around Japan in search of my couple.

But it was no indie job that I was used to, it was for Netflix. There was an airtight production schedule gearing towards all episodes across 6 countries to be released at the same time. I was to gather information on the likely life events of the couple to happen over the course of a year. There were casting videos and reports to be made and get approved of. At first I felt uneasy about meeting couples with far more wisdom and experience than I to judge them and ‘cast’ them. But I ended up meeting so many lovely couples and every encounter was a delight – each had their own stories and all were living their moments that called to be recorded as traces of their presence. Most were not keen to be filmed though. They all wished to live quietly uninterrupted by the presence of a camera recording their personal moments. It was an expected response. A camera can be an intrusive object. 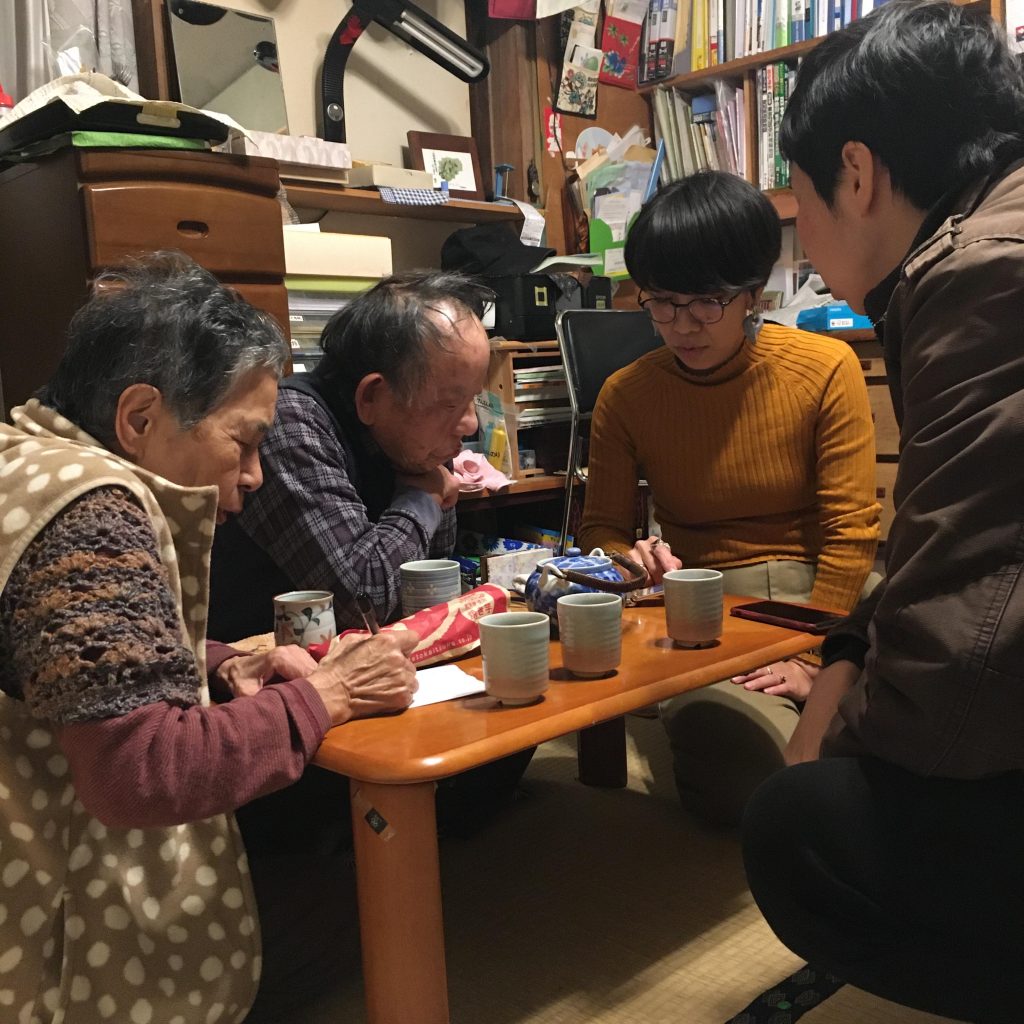 I was about to give up when I met Haruhei and Kinuko. By coincidence or by fate, I was introduced to them by different people who were unconnected to each other. On my first visit, I was embraced by their warmth and openness. Looking back, their readiness to share their stories, their jokes and pages and pages of photo albums was only because it was now that I met them.

After she had shyly yet passionately shared about how they fell in love, Kinuko told me that it’s only now that she is able to speak so freely about their past. They fell in love in the dark room at the leprosarium where she worked and Haruhei was a patient. She helped Haruhei with developing film rolls. She remembers ‘a handsome boy always with a camera and never without a smile no matter how hard the conditions were inside.’ Since then, they have recorded their lives together, with the camera as their witness, amassing a large archive of photographs. When they left the leprosarium though, they got rid of most of the photographs taken inside, thinking that they will never see the light of day.

I learnt that Kinuko is a keen diarist and a poet – her haikus function as the record of her daily discoveries and passage of time. Haruhei also kept a diary which he typed out at the end of the day everyday and was a keen haiku poet himself. I was so at ease with them as if I was visiting my own grandparents. It didn’t take long to decide that I wanted to film their present day to day. The details and moments that they held so dear and treated so preciously.

I asked them what it would mean to them to have their lives recorded to be seen by an audience. Kinuko responded ‘I’m 99.9% ready to be seen. We haven’t done anything wrong. We are just normal people’. The 0.01% and her resoluteness rang heavy in the air, but I was overjoyed to have finally found my couple. It felt like fate.

So began the 10 months I’d spend traveling every month with my DP and sound recordist, entering into their intimate living spaces with a camera. Don’t mind us, we’d tell them, do as you normally would. Of course it’s a lot to ask but they did their best to act themselves. Haruhei never grew used to the camera and was always looking straight into the lens, chatting with us enthusiastically.

Kinuko was like a seasoned actress from the get go. She acted so naturally herself, she was always conscious of the camera’s position so she knew where it was to ignore it. She even helped direct Haruhei when she thought we were not listening, telling him to stop talking to us when we were filming. While editing, I’d spot her in shots glancing quickly at the camera, as if to return the gaze, to remind us that we too are being seen. 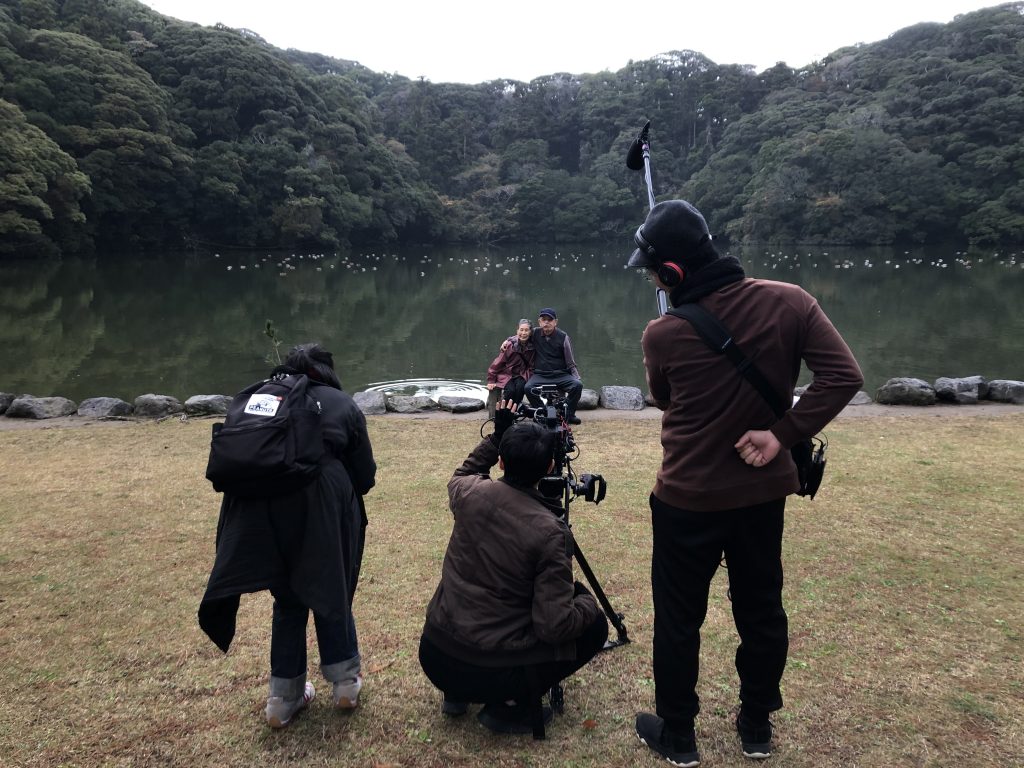 They had spent so long being forced to avoid the eyes of the people, their response to being seen seems contrary. Haruhei recounts, in front of large audiences, the same story of his beloved teacher throwing him out of school once he found out of his illness. To be seen for Haruhei is to be heard, and for his survival to be recognized. For years Kinuko’s own survival relied on her avoiding people’s eyes – laying low, not forming close relationships in case they dig too deep. For her, every time she is seen, she is reminded that the 0.01% of her is still not fully ready to be seen.

Haruhei told me more than once that he is unafraid, because he already ‘died’ once. He says that his family has suffered more than he has. Family members of former leprosy patients took the Japanese government to court in 2016, seeking damages and recognition for the stigma that they have suffered and for the family relationships that were destroyed. Patients were forcefully institutionalised for life under the inhumane isolation policy that lasted almost 90 years since 1907. The fact that of the 561 plaintiffs, only a few are able to appear publicly shows for every person who are seen and heard, there are many more who aren’t.

As a documentary filmmaker, I often rely too much on the courage of my subject to be seen. But in our everyday, especially today, I think we should shift the focus on how we see others, away from scrutinizing the other, on screen and in real life. What Kinuko and Haruhei taught me is the power of the gaze, both the nurturing and destructive nature of it. Kinuko and Haruhei’s deep kindness and humour feel defiant, as if to counter and bridge the gap of indifference and hurt that they have endured for so long. They show us that our survival is reliant on each other, how our presence is the extension of the other’s past. In editing the footage chronologically, I was reminded of the miraculous coincidence that we all share this life time, existing in the present built on stories of others too dense to be fully told. Their openness and kindness encourage us to reflect on how we live our own lives, how we choose to co-exist. Do we see the other with judgement and suspicion or do we reach out with our imagination and accept each another as wholly as we are? Looking at Kinuko gazing so tenderly at flowers, and receiving Haruhei’s warmth through the lens, I can only wish that we can try to return their warmth and tenderness in how we see one another. 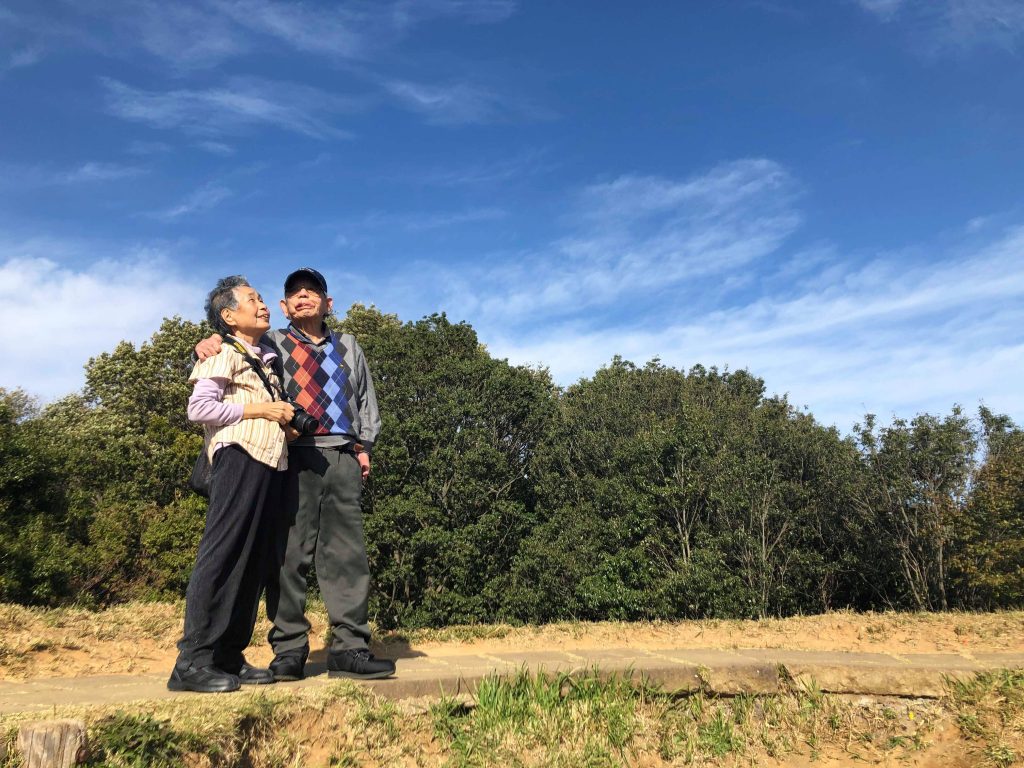